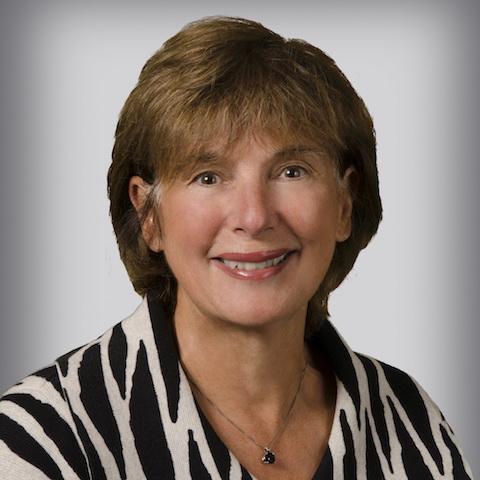 A longtime Pinellas resident, Mrs. Rolston has served in numerous public service and volunteer capacities. In 2015, she was appointed to the Juvenile Welfare Board by Governor Rick Scott and currently serves as Board Chair.  She also serves on the Board of Directors for the Early Learning Coalition of Pinellas County, Florida Bar Grievance Committee, and United Way Suncoast’s Community Impact Committee.

She is a 1998 Leadership Pinellas graduate and has completed terms of service on the Boards of Clearwater Regional Chamber of Commerce, 2-1-1 Tampa Bay Cares, Pinellas County Urban League’s Education Committee, and Florida Association Partners in Education.