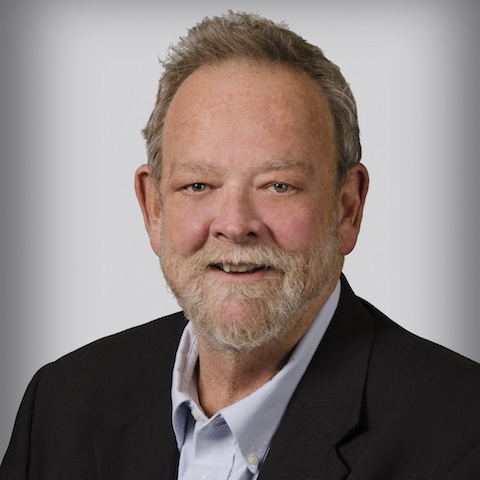 Rick Butler was elected to Pinellas Park City Council in March of 1998, and was re-elected in 2000, 2004, 2008, 2012, and 2016. Prior to serving on City Council, he was a member of the Pinellas Park Community Development Citizens Advisory Committee and City of Pinellas Park Board of Adjustment. Since taking office, Councilman Butler has represented the city on a variety of countywide boards such as the Pinellas County Economic Development Council, Pinellas Suncoast Transit Authority (PSTA), Pinellas County 1906 Committee, Personal Enrichment Mental Health Services (PEMHS), and the Affordable Housing Committee.

Councilman Butler has been a driving force in our community for over 30 years. In 2017, he was appointed to the Juvenile Welfare Board by Governor Rick Scott and currently serves as Board Secretary. In addition, Councilman Butler serves on the Florida State Homeless Leadership Board as Treasurer, the Florida League of Cities Urban Administration Committee, and serves as Ex-Officio on the Pinellas Park Boys and Girls Club Unit Advisory Council.

Councilman Butler has received many awards over the years, including the Citizen of the Year Award in 1991, the Key to the City, the Boys and Girls Clubs of America’s Golden Boy Award for Service, the Kiwanis Club’s George Hixon Fellowship Award, the Pinellas Park/Gateway Chamber of Commerce Loyd Tingler Good Government Award, the PEMHS PACE Award for Outstanding Service in Government Affairs, and the Homeless Leadership Network 2010 Community Leadership Award.

He has owned and operated Rick Butler Realty for over thirty years, and is a lifelong resident of the City of Pinellas Park.