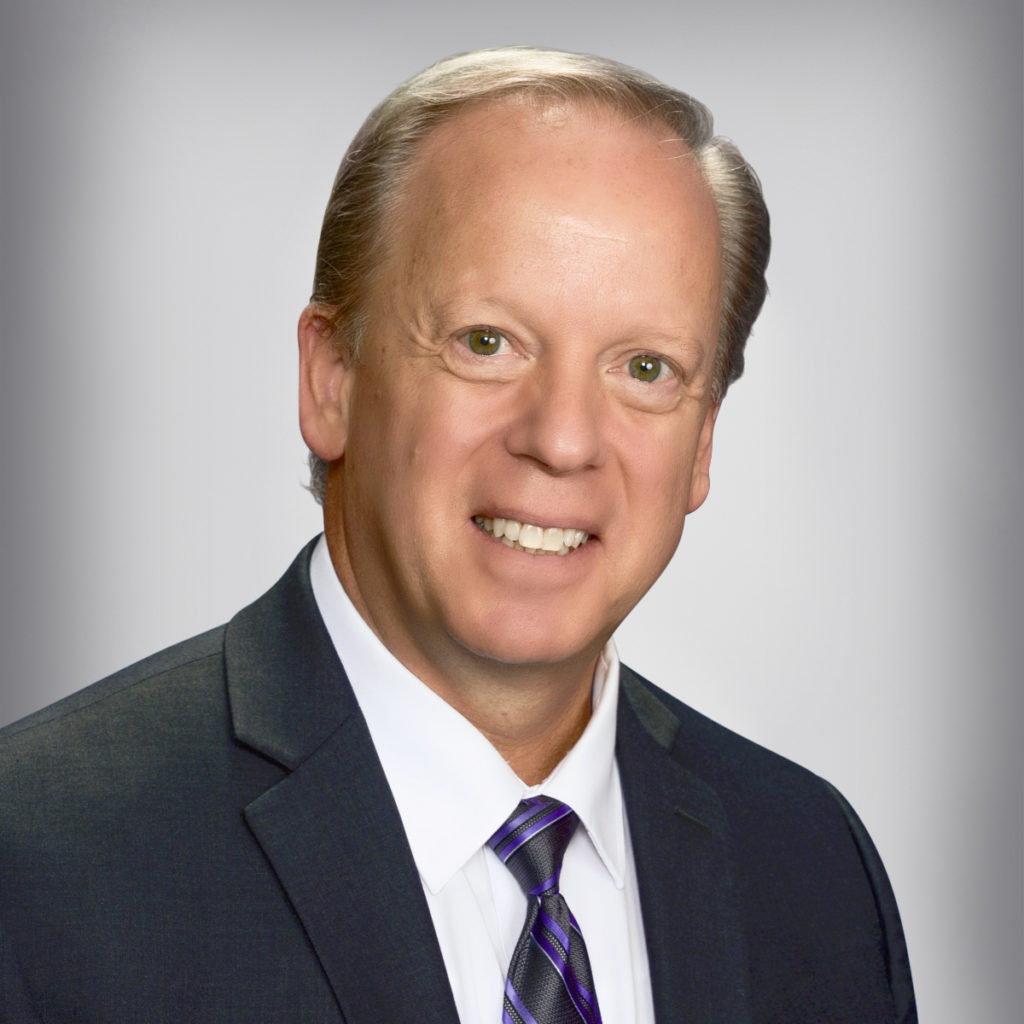 Dr. Michael Grego is a visionary leader and dedicated educator whose career spans more than 35 years. Since becoming Pinellas County Schools Superintendent in September 2012, Dr. Grego has been keenly focused on student achievement and closing achievement gaps. He also believes deeply in investing in teachers and administrators to ensure excellence in education. In his position as Pinellas County Schools Superintendent, he serves in an ex-officio capacity on the Juvenile Welfare Board.

Dr. Grego began his career as a classroom teacher and department head with Hillsborough County Schools. From there, he advanced to become the Assistant Superintendent for Technical, Career, and Adult Education, followed by the Assistant Superintendent for Curriculum and Instruction. After 28 years with Hillsborough County, Dr. Grego was selected as Superintendent for the Osceola County school district. Osceola saw dramatic improvements under his leadership, especially among minority students. He was also Florida’s Chancellor of K-12 Education prior to joining Pinellas County Schools.

Under Dr. Grego’s leadership as Pinellas County Schools Superintendent, the district’s graduation rate has climbed to more than 80 percent, which is an 8.2 percent increase since the 2012/2013 school year. During that same period, the graduation rate for African American students increased 9.1 percent. He has implemented several initiatives to extend learning time for students, including Summer Bridge, an ambitious program to reduce summer learning loss. His efforts to develop the program inspired Florida Trend to name Dr. Grego as one of its “People to Watch” in 2013.

Dr. Grego has been recognized for several major accomplishments since becoming Pinellas County Schools Superintendent. In 2014, he received an inaugural Whitney M. Young Jr. Leadership Award from the Pinellas County Urban League for his commitment to the community, and in 2016, he received the USF College of Education Dean’s Lifetime Achievement Award. That same year, he was recognized for outstanding leadership as a finalist for the Green-Garner Award from the Council of the Great City Schools.