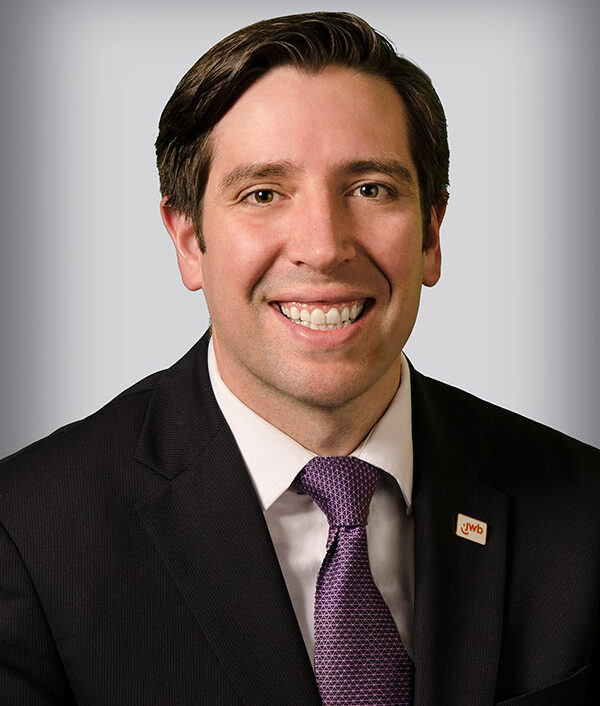 Brian Aungst, Jr. is an attorney and shareholder at the law firm of Macfarlane Ferguson and McMullen, P.A.  A resident of Clearwater since 1988, Brian graduated from the University of Florida in 2005 with degrees in Political Science and Telecommunication-News and earned his juris doctorate from the University of Florida in 2008.  For his outstanding legal work Brian has been recognized by Florida Trend as an “up and comer” and by SuperLawyers as a Rising Star.

Mr. Aungst was appointed to the Juvenile Welfare Board by Governor Rick Scott in 2011, and is Immediate Past Chair of the Board where he served from 2017 to 2019. He believes that investing in our children is not only essential to their future but also to the future of our county, state, and country. While serving on the Juvenile Welfare Board, Mr. Aungst has worked to maximize efficiencies and supported innovative public-private partnerships.

As a product of Pinellas County’s public schools and a father, Mr. Aungst is passionate about quality early learning and education. He has promoted efforts to provide food and nutrition to students when they are not in school, support for families balancing work with trying to raise a family, and quality early learning opportunities for at-risk young children.

As an active member of the First United Methodist Church in Clearwater, Mr. Aungst served on the church’s council and as Finance Committee Chairman; he currently serves on the church’s Staff-Parish Relations Committee.