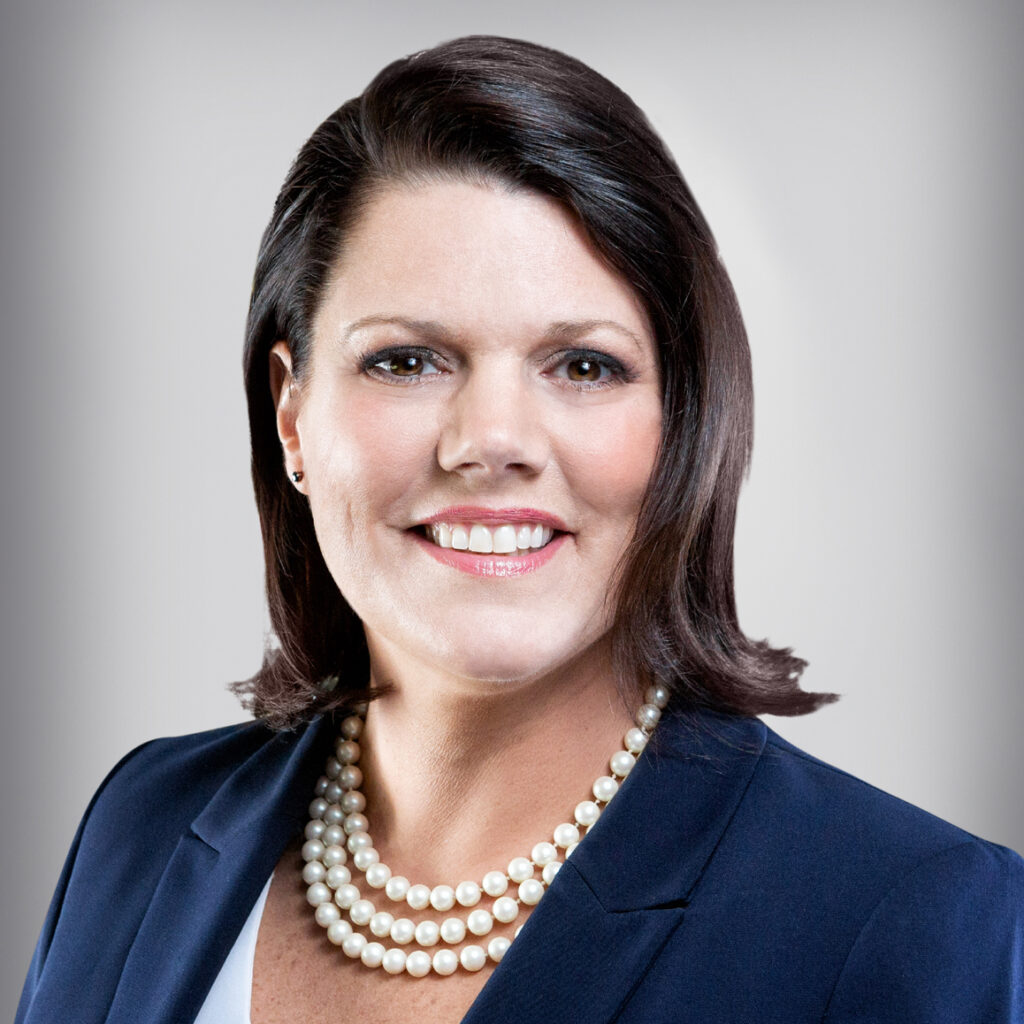 Sara Mollo was elected as Public Defender for the Sixth Judicial Circuit, serving Pinellas and Pasco counties in 2020.  Ms. Mollo has practiced criminal law for over 20 years, serving as both a prosecutor and now as the Public Defender. This unique background has led her to a deeper understanding of the importance of justice for all.  She is well known as a fierce advocate for her clients and for seeking solutions for the misunderstood complexities of mental illness and poverty.

Ms. Mollo grew up in a military family; her father is a retired Lt. Colonel in the United States Army. She received her Doctorate degree from Western Michigan University Thomas M. Cooley Law School. In 1997, she was admitted to the Florida and Missouri Bars and was appointed as Prosecutor. Two years later, she joined the Public Defender’s Office in Monroe County and, in 2002, she moved to Clearwater, joining the Sixth Judicial Circuit Public Defender’s Office.

Ms. Mollo believes that being a member of a vulnerable population doesn’t define you, but how we as a society treat the most vulnerable amongst us does.